Your source for Health and Fitness in British Columbia

We have experienced instructors who are experts in mixed martial arts. We teach Muay Thai Kickboxing, Brazilian Jui-Jitsu, as well as programs for young students and more. For more information or to enroll in one of our courses, call us today 250-754-6996!

While Cara Andre was in school for Personal Training she got certified as a Group Fitness instructor and tried her first martial arts class (boxing class) in 2005.

“Feeling invigorated I found myself returning to every class that week! This passion which started as a healthy habit became a dedicated discipline and soon became a part of my every day life.”

This passion overflowed to her partner Jordy Denney and they both found themselves craving more opportunity to train and start competing! After training in boxing for almost three years, their love for stand up fighting led them to pure Martial Arts. They studied The Art of 8 Limbs “Muay Thai Kickboxing” under Professor Jodey Ingalls in 2007, training to become senior Student instructors. 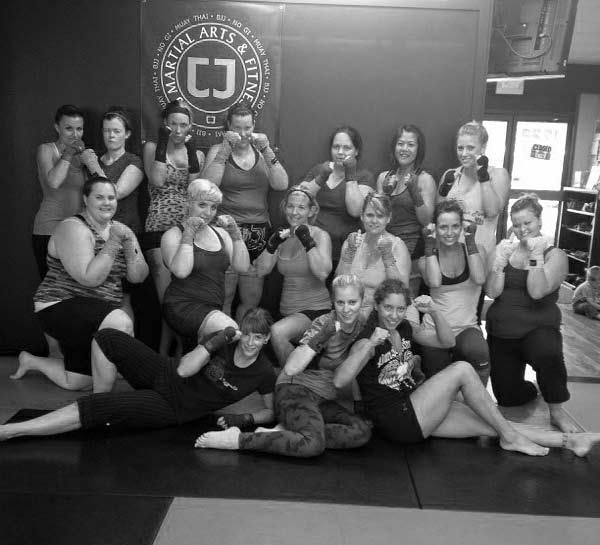 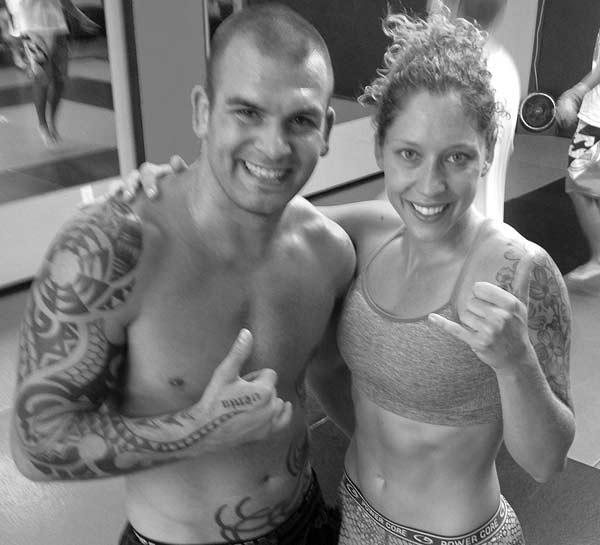 Cara Denney went on to challenge her Muay Thai Kickboxing Skills and compete at the highest level. After winning multiple gold and silver metals at tournaments across Vancouver Island and the mainland, she took home her first ranked win fighting in “Quest for the title Muay Thai Kickboxing,” in 2010. Jordy Denney’s interest in grappling sent him on a path to train under black belts Jodey Ingalls and his Professor Don Whitefield. Training since 2009 this was the beginning of his journey in Brazilian Jiu Jitsu. November 2019, Jordy Denney was awarded his black belt under Don Whitefield, West Coast BJJ Association.

Now these accomplished Muay Thai Kickboxing Fighter’s and BJJ Practitioners have been heading up their own Muay Thai Kickboxing/BJJ program at CJ Martial Arts & Fitness since 2012, offering advanced techniques to beginner students, youth training, women’s only training, and more in order to help dedicated students to compete for themselves! 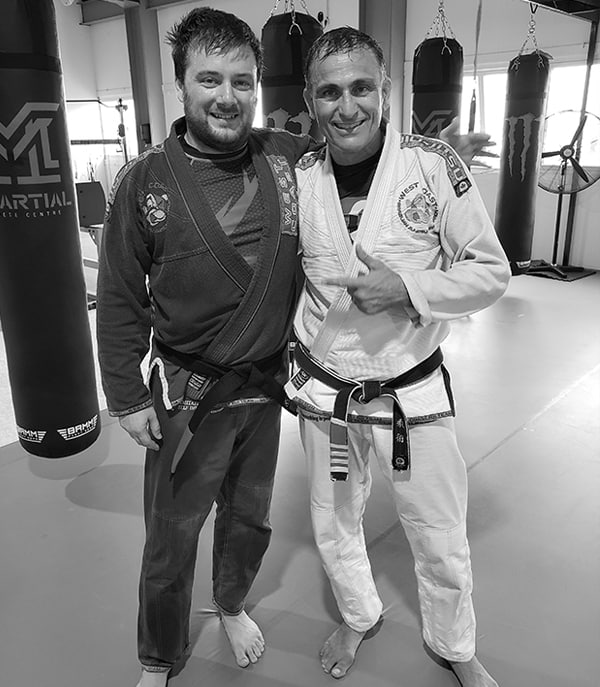